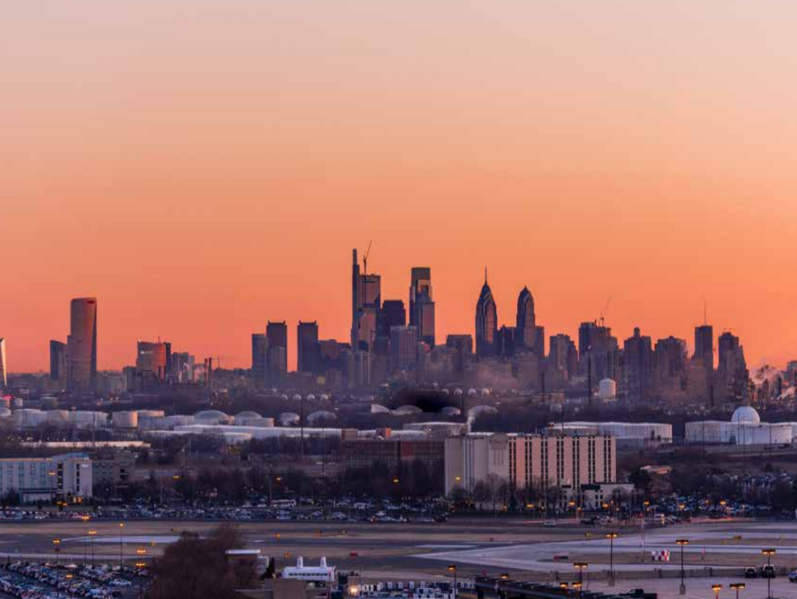 On June 21, 2019, a large explosion and fire occurred at the Philadelphia Energy Solutions (PES) refinery site, resulting in a shutdown of operations and the company declaring bankruptcy. The City of Philadelphia established a Refinery Advisory Group to consider the impacts of the refinery closure, explore future uses of the site, and to gather feedback from the public. In December 2019, the Refinery Advisory Group released its final report, which can be found at the weblink: https://www.phila.gov/media/20191202091559/refineryreport12219.pdf On February 13, 2020, U.S. Bankruptcy Court formally approved the sale of the PES refinery site to Hilco Redevelopment Partners, for $252 million dollars. Hilco plans to demolish and rebuild the refinery site as a mixed-use industrial park. Closing of the sale is scheduled for May 2020.